The road that leads New Delhi to Kolkata is the NH2, but I knew that if I left New Delhi on the NH2 I’d have to cycle through Agra and face its horrible traffic again, so I decided to avoid Agra and head east through Aligarh in order to reach the NH2 a little further up. 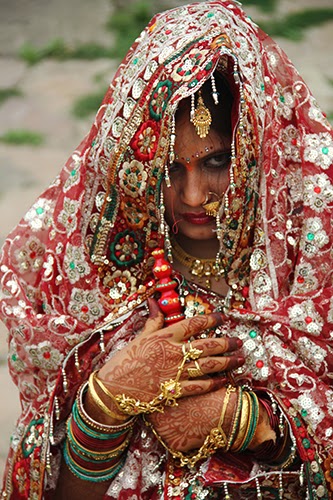 Already on the first day I realized that it was a big mistake, since the local road was in very poor condition, with holes everywhere and endless dust.

But the condition of the road soon became a secondary matter when I learned that I was cycling in the state that everywhere in India people had told me to be careful of, and was doing exactly what they had advised me to avoid: cycling far from the highway and in the evening.

It became even clearer that I would have to be more careful in that region when I was in a Cyber café and the police saw my bicycle outside and entered the place to talk to me. They were really kind and confirmed the advice given to me about security telling me to avoid even camping far from a police station. 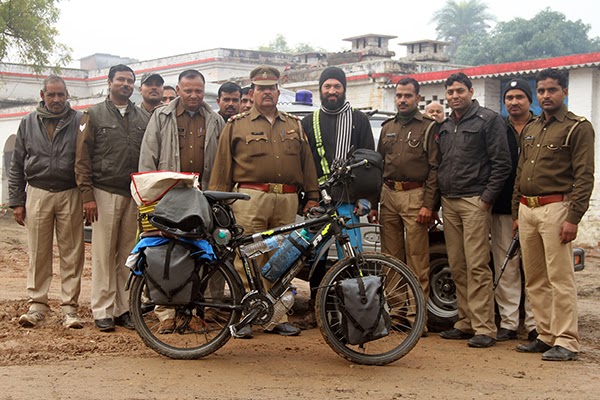 I must say that the kindness of the police went even further. During the two and half weeks that it took me to cycle from New Delhi to Kolkata I slept almost every day at a police station. For me, being allowed to camp inside the compound would have already been great , but to my surprise they always arranged a bed for me. Treating me as “a guest of India”. 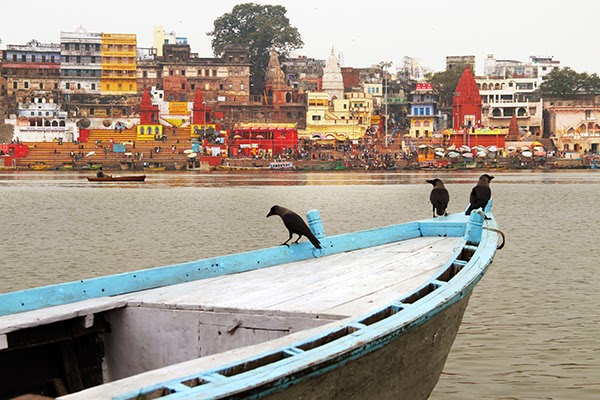 Varanasi was the place I stopped to have some rest. There I slept three nights at a Catholic Church. Known as the spiritual capital of India, Varanasi is a sacred city for Hindus, with many pilgrims coming from every part of the country to do their devotions in the Ganges River, considered to be the most sacred river for Hindus.

I thought it would be only during sunrise, but actually during the whole day there were people bathing in the river, a ritual Hindus believe can remit sins. There the place that most impressed me was Manikarnika Ghat, a cremation site. I don’t think one can see a human body burning without being impressed. 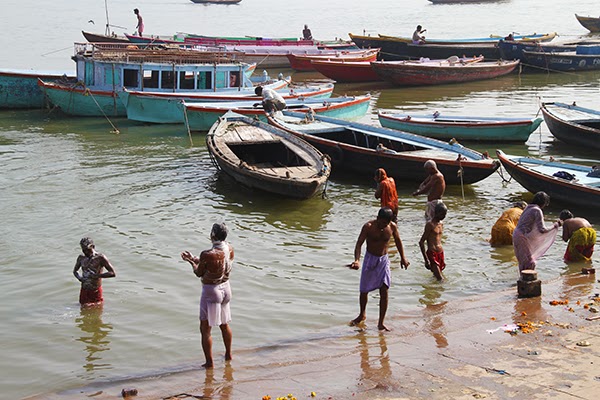 From Varanasi it would take a week to reach Kolkata. When I arrived there I reached the 10.000 km mark cycled during this journey. I can’t say I wasn’t very glad and proud about that. I never thought I would one day cycle that much. Not bad for a beginner!

It was also an opportunity to look back and remember what I’ve done in these nine months, the places I’ve been, the people I’ve met and how thankful I am to be having this experience. 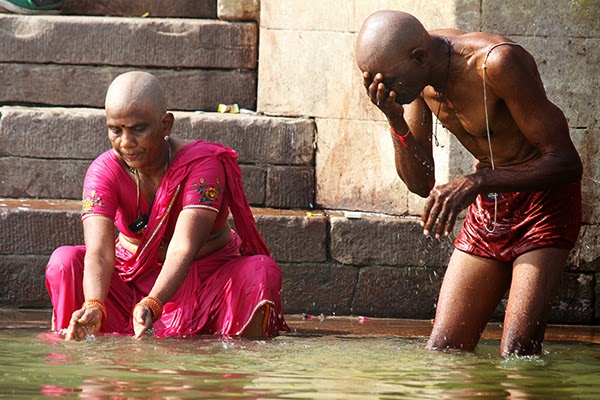 That’s the point, you sometimes don’t know that you’ll be able to do something unless you just jump into it and try. But sometimes we let our fears and the comfort of the known speak louder and take from us the greatness that the unknown has to offer with all its risks.

Kolkata was my last stop in India; I spent almost a week in the city, staying at two different places with CouchSurfing hosts. Busy with many things to do, as usual, but also resting and going sightseeing. 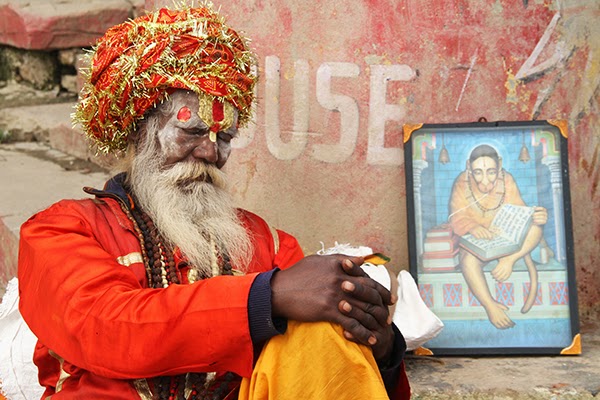 It's impossible to talk about Kolkata without remembering Mother Teresa. Among the places I've visited in the city is the Motherhouse, the place where Mother Teresa lived and worked. It's the headquarters of Missionaries of Charity, the religious congregation established by her in the city "to serve the poorest of the poor". From Kolkota it spread throughout the world, nowadays doing amazing work in more than 100 countries. 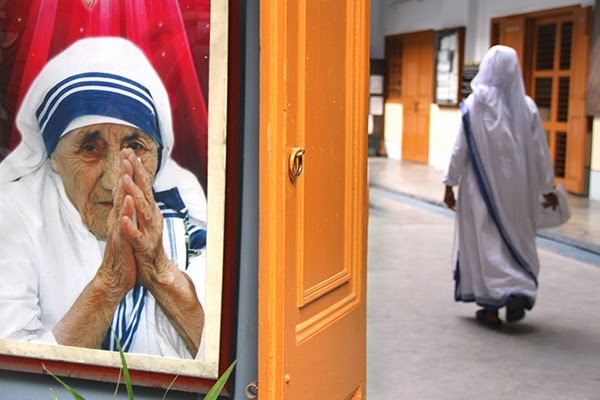 I thought that once in Asia there wouldn’t be the need for another flight and that I’d be free to move on by land anywhere but that wasn’t the case. My plan of visiting Nepal and coming back to India didn’t work out due to the fact that I’d have to apply for another Indian visa and that would only be possible two months after having left India.

So then the option was to forget about Nepal and head east. In New Delhi I went to the Burmese embassy to apply for a visa, where I heard that it wouldn’t be possible to enter or leave the country by land. So my only option to reach Southeast Asia was by flying. 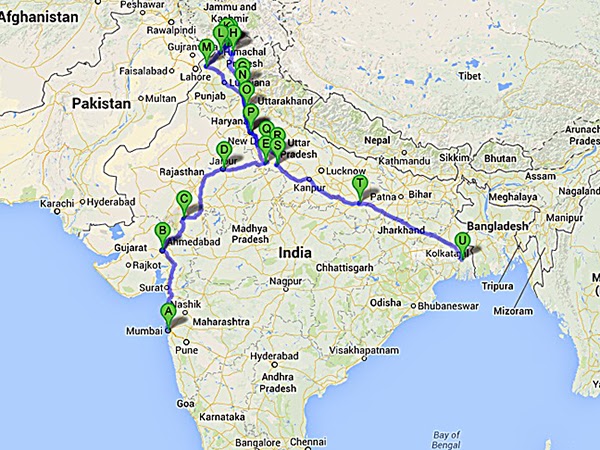 And that’s how Thailand, one country I hadn’t planned to visit, became part of my route. From there I’ll be able to go anywhere by land until the end of my stay in Asia.

So, after three months and more than 4.000 km cycled in India, it’s time to say good bye to this great country. And thank you very much for the amazing
experience; I will always remember the time I spent here, the people’s kindness and hospitality, and I’ll even miss the mess.